The 2014 Ayrshire Young Breeders Gathering was held this year in Loughborough in the Midlands with 57 competitors from all over the UK including Northern Ireland, Scotland, Wales and the South West.

Delegates arrived on the evening of Thursday 10th April at the Link Hotel in time for an evening meal followed by some very entertaining “icebreaking games” which were very well organised by two of our most talented young breeders James Lawrie and Stuart Williams.

On Friday morning everyone boarded the bus for the hour long journey to the Hunnington herd owned by Chris, Hazel and Lisa Window near Bromsgrove, Birmingham for the first competition of the gathering which was the stock judging. Lisa had arranged two classes of six Ayrshires which were immaculately turned out - one class of heifers, and one class of cows. All competitors placed both classes, and gave their reasons on one of them to our judge for the day Michael Broadley from Whitecroft Ayrshires who is one of the Society’s elite judges. Once judging was over we were very fortunate to be able to view this world renowned herd in the glorious sunshine which was an absolute pleasure before heading to the local village for a lovely lunch. Our huge thanks to the Window family!

It was then time to get back on the bus to travel to Atherstone in Warwickshire to visit the Dudley Wood herd by kind permission of Andrew and Libby Hall. Here we held a sire selection competition where the young members were expected to view two chosen cows along with all of their pedigree and milk records. They were given a list of six sires, and from the information they had, they chose the ideal mating for each cow in their opinion and gave their reasons for doing so. Again, we were then given the opportunity to walk around the herd which was an absolute pleasure. Bone quality and locomotion was very impressive here, especially in all of the aged cows of which there were many!

With a few sun burnt faces, delegates arrived back to the hotel in time for a quick change into their cowboy and cowgirl costumes and met in the bar before the evening entertainment was revealed. On entering the conference room, the members were met by a rodeo bull (not a real one) and a tin can alley with prizes for all. Much amusement followed with members trying to stay on the bull as long as possible until our president Colin Christophers had a go and duly ripped off one of the bull's horns!  After dinner members danced away to a Ceilidh which was great fun for all. Eventually in the early hours once the entertainment had finished a large group decided to taxi into Loughborough to recruit some new members!!!!!

A slow start “for some” the following morning, but they all managed to travel on time the short distance to Blaise and Deborah Tomlinson’s Sandyford herd. Here we held the cattle preparation and showmanship competitions. The set up here was fantastic with clipping and washing facilities which would be the envy of any dairy show! Clipaholics very own Wendy Young was judge for the clipping competition and made a very thorough job of it. At the same time James and Stuart very kindly gave guidance and tuition to the “beginners” and the very young for which was very much appreciated by all. Once washing of all of the calves was done, we were treated to a fabulous hog roast with all of the trimmings whilst the calves were drying followed by a Young breeders meeting where other events for the rest of the year were discussed along with the proposal for new breed uniforms for the future. Clippers were then given a short time to do the final clipping and preparation before the showmanship competition.

This year’s judge for showmanship was Jessica Miller who again made a very professional job of it by judging and giving reasons on all four classes.

The walk around the Sandyford herd was a highlight for many. Big, powerful but dairy cows everywhere, and many of our youngsters were thrilled to see in the flesh, Sandyford Clover 10 who is the highest classified Ayrshire cow of the Ayrshire breed and who has the most decorated show success story possible!

The final evening saw the presentations from all of the events with the prestigious Hugh Stevenson Trophy for the most points overall being won by John McLean from Northern Ireland who was a very well deserved and popular winner with Evie Tomlinson from Loughborough winning the John Cochrane Trophy for the highest points in the junior section.

There are so many people to thank for this event. Firstly the young breeders themselves for supporting the event and being such a great bunch! Especially James and Stuart for the amount of work they put into help when needed and for tutoring the beginners. All of our hosts for the most amazing support with a special thanks to Blaise for all of the extra support and to Deborah for all the work she put into help me organise this very special event, and our financial supporters who without, we could not hold these competitions that are: 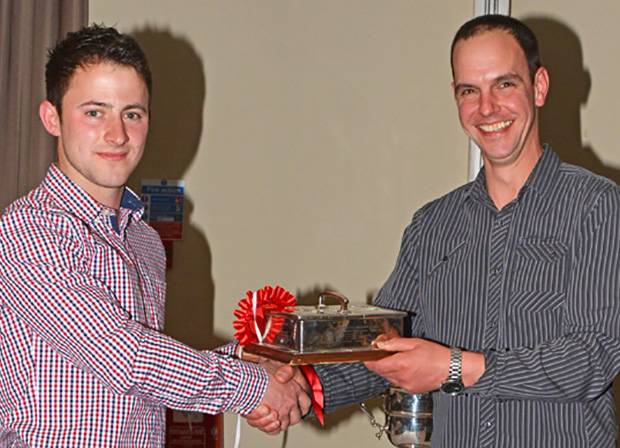 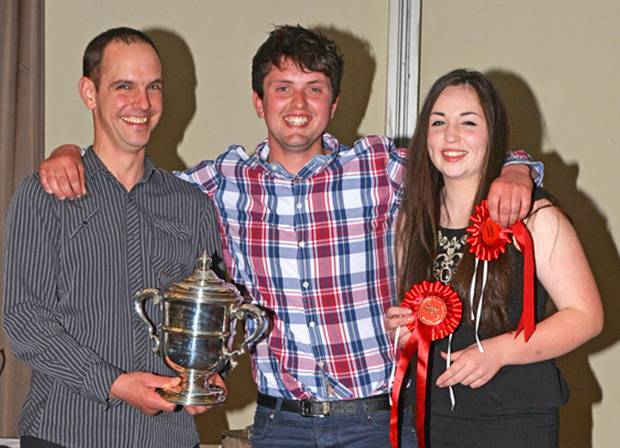 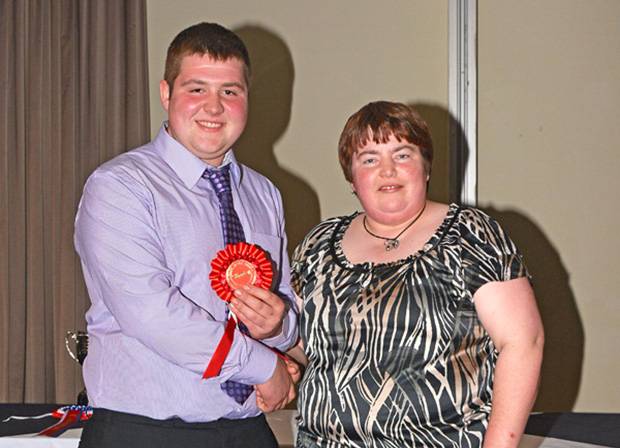 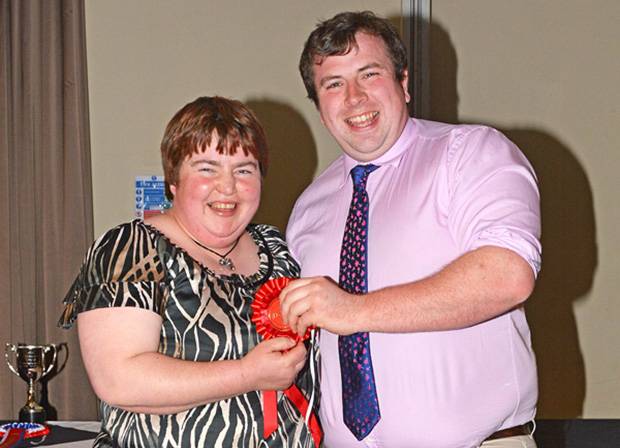 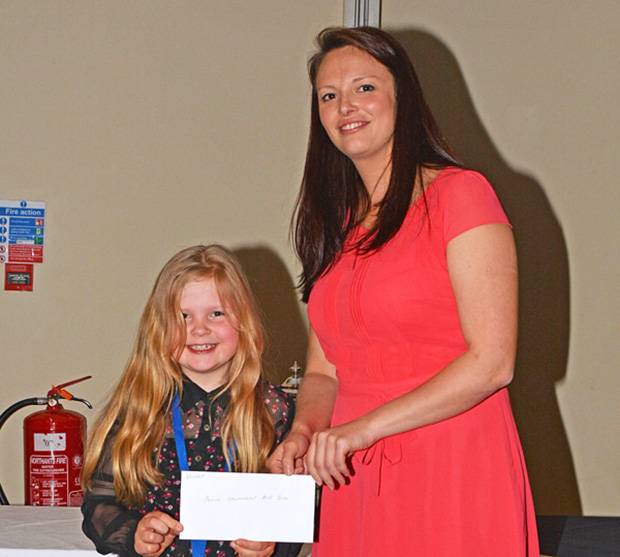 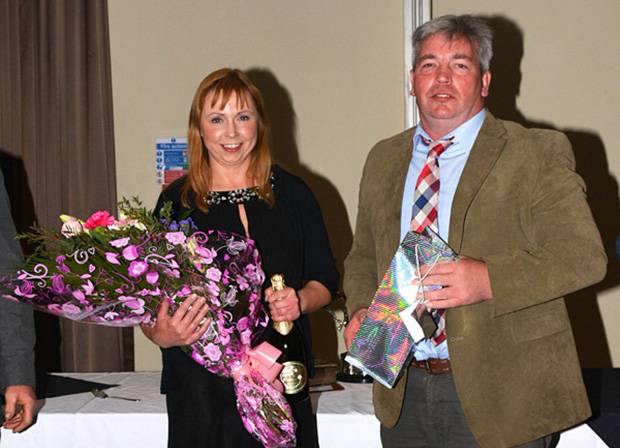