A real gem of the South West has blossomed. Chris & Connie Creeper's Gargus Jemima 3 by Palmyra Tri-Star Reality has reached EX96 5E. She calved her 7th calf in Febuary and has been a prolific show winner in the South West of England shows with many Breed and Interbreed Championships.

She was purchased from Michael Bilkey's Gargus Herd in 2011 and showed at the National Ayrshire Calf Show that year where she was 1st March born calf and Honourable Mention in the final line up.

Jemima 3 has 3 daughters with two being high Good Plus and one Being VG and two sons, the first one Tristar Jamanji a son of Troutbeck Skyfall working in the Butterbesley herd of Robert and Anita Cornish and her last calf Tristar Jericho by Changue Stadium sold to Mark Evans of the East Church herd.

Congratulations to Chris & Connie Creeper on this marvellous acheivement. 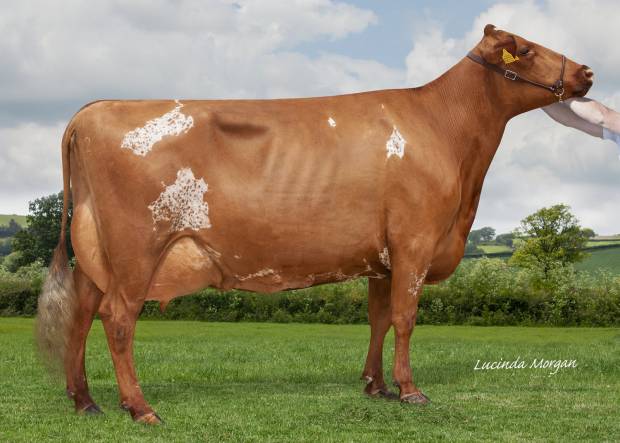 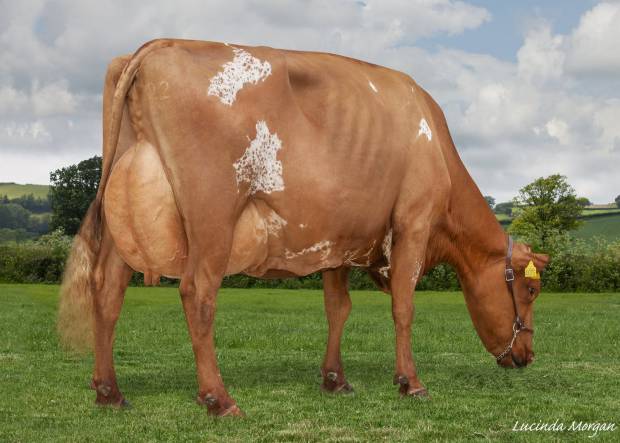