A tremendous event with excellent quality cattle and a high standard of showmanship was how Scottish judge Kevin Lawrie described the Ayrshire entry at the 18th Multi-Breed Dairy Calf Show, held at Dungannon.

There was strong competition in the showmanship section, with brother and sister Jack and Amy King, Kirkinriola Herd, Ballymena, coming head-to-head to claim the champion and reserve awards in the final line-up. Honourable mention went to Katie Gordon from the Grove Herd based at Ballyclare.

The calf classes were also hotly contested, with the coveted Ardmore Trophy for the supreme overall champion awarded to the McLean Family from Bushmills for their home-bred heifer Priestland Superstud Honey.

For the full report from the show, follow the link below. 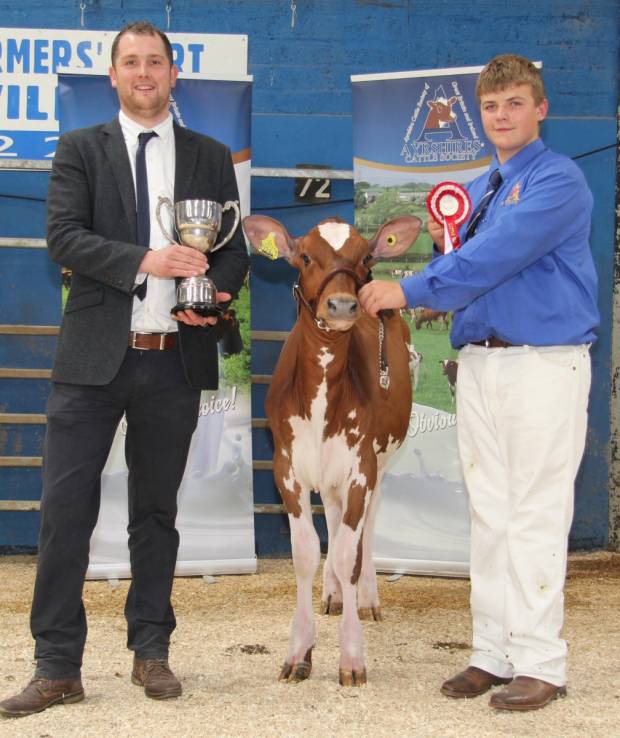 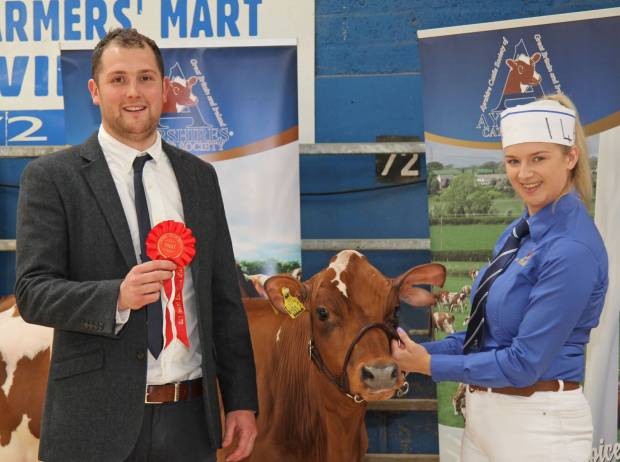 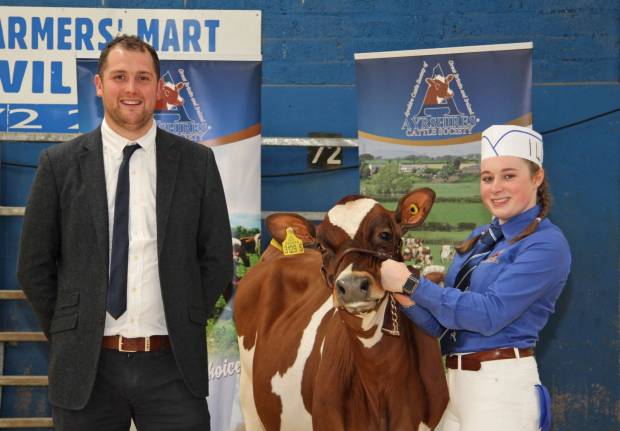